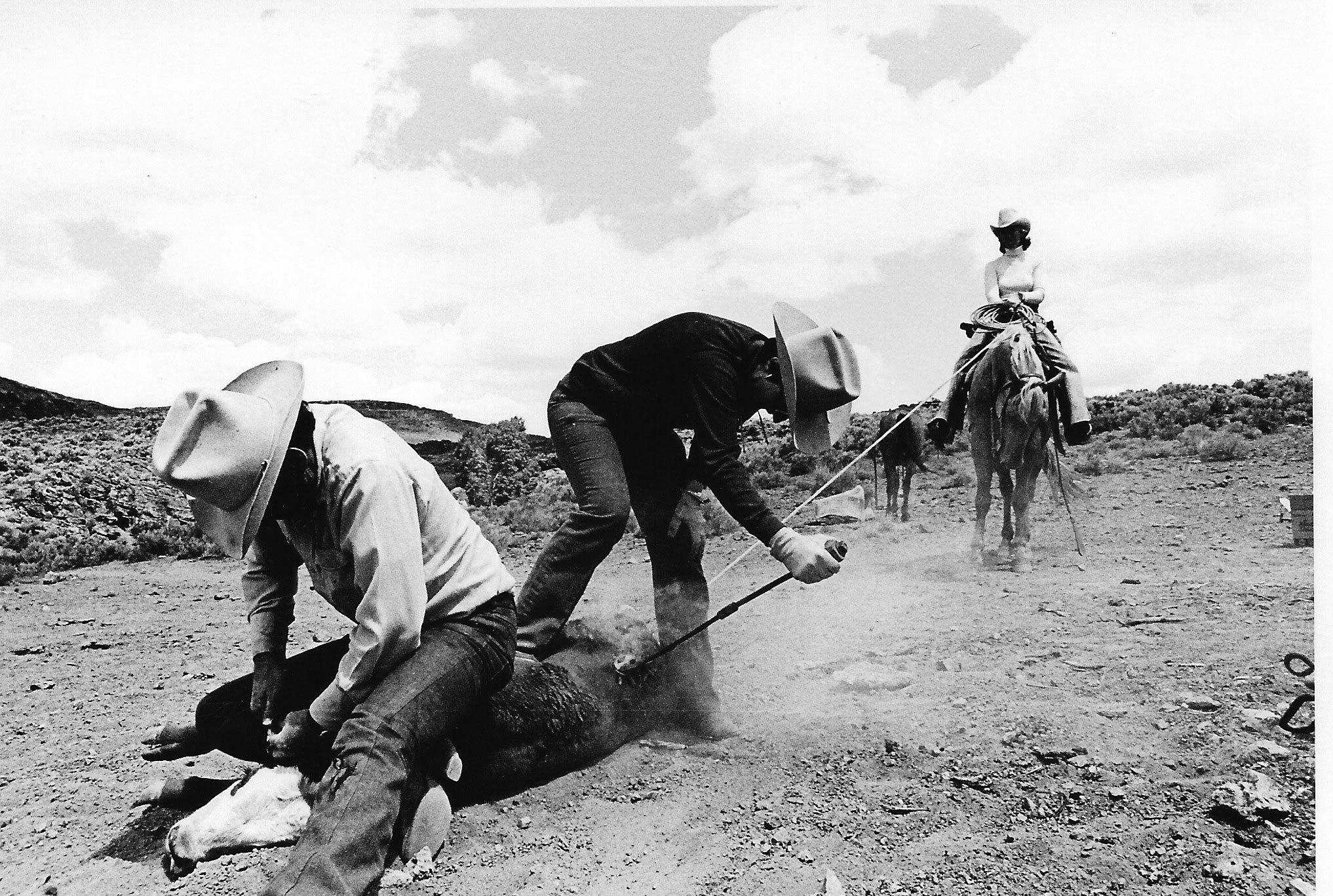 This evocative documentary contrasts the traditional lifestyle of family cattle ranchers with their sense of disenfranchisement from American society. With its graceful images and emphasis on community, family, and continuity, A Cowhand’s Song makes a strong case for the preservation of a traditional way of life.